In ankle-length skirt and dance pumps, our 12-year old guide Verónica led us daintily along the windy, muddy path between steep fields of broccoli and maize upwards into the pristine mist-shrouded cloud forest, known as el bosque nuboso.

We were headed towards the remote Salto de Chilascó, claimed by locals to be Central America´s highest waterfall at 130 meters. It lies deep in the Sierra de las Minas Biosphere Reserve in north-central Guatemala in the largest cloud forest in Central America.

The path at times left us floundering and slithering in a quagmire of mud, a drawback of hiking in the rainy season (although the cloud forest is humid year round) but the upside was the impressive volume of water cascading down from the mountaintop through lush vegetation.

The only sign of humanity we came across were a returning group of three hikers with their guide near the trailhead and a handful of campesinos on foot and horseback resting or headed to their tracts of crops.

As we climbed from hand-tilled patches of land to cloud forest, we were engulfed in the luxuriant growth of trees swimming with vivid orchids and lush giant bromeliads and ferns thriving in the heavy moisture. A tiny cobra surprised us as it slithered delicately off the narrow path, then a giant shiny beetle with snapping pincers stopped us in our tracks. 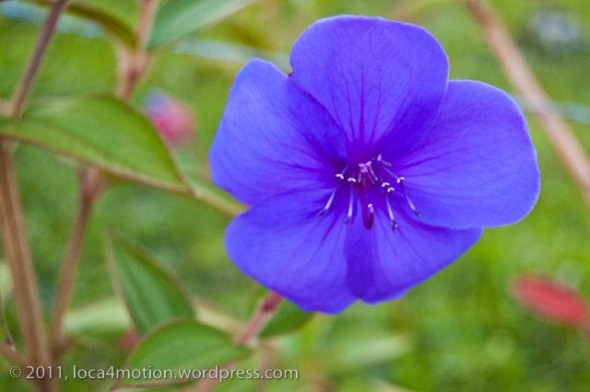 We heard the roar of water long before reaching the mirador, where we first glimpsed the lofty falls almost hidden behind a mesh of swirling cloud, about an hour from the start of the trail. Another 20 minutes downhill and we reached a closer viewpoint of the thundering, towering torrent of water. We would’ve descended to the cataract’s belly but due to heavy rainfall in the morning forcing us to start late, we had little daylight to play with so turned back. 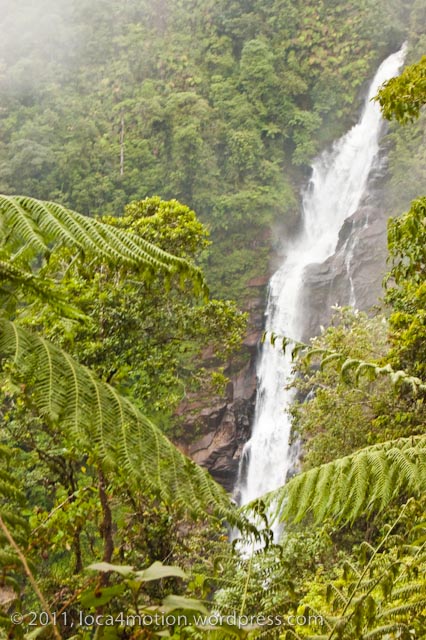 It’s a trip for the active and adventurous and by far the easiest way to get there is to hire a car, or alternatively Aventuras Turisticas can run tours during the dry season around March to May.

From Guatemala City take the highway to Cobán in Alta Verapaz, turning off at Km. 145 signposted to Chilascó and continue along the dirt road for 12 kilometers. The village of San Rafael Chilascó is 157 kilometers from the capital.

Stop at the Centro Turístico to pay an admission fee of $4.50 and hire a guide for the same amount. There is also the option of going on horseback for about $13/hour. Verónica’s father, the Tourism administrator, welcomed us warmly and was very keen to get more visitors to the falls. Wet weather gear and good walking boots are advisable during the rainy season and can be rented very cheaply at the tourist center. 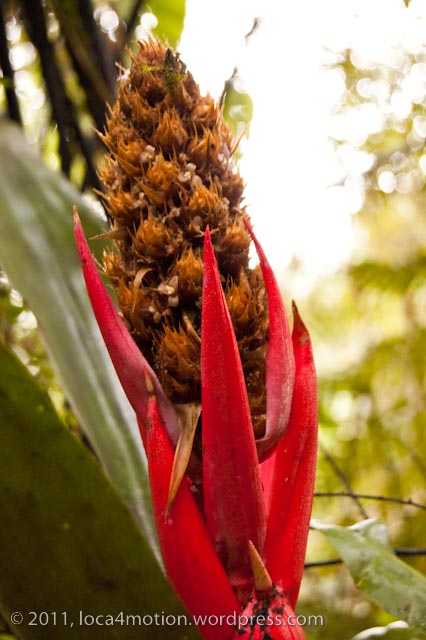 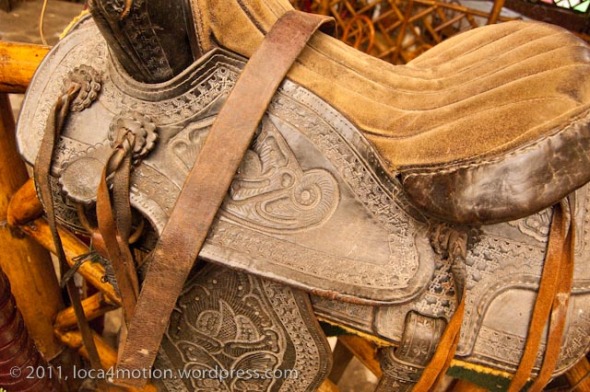 Drive about two kilometers to the parking lot by the trailhead and trek another three kilometers to the falls. Take a separate path to the smaller Saltito where you can swim before taking another trail down to the imposing Salto de Chilascó. Verónica told us that the waterfall was only discovered in 1995. Since then, scant visitors (due to its remoteness) have left no obvious impact on the area and the trail remains unspoiled.

A tranquil place to stay just a few kilometers away is the eco-lodge Ram Tzul set in a private nature reserve. It has an imposing restaurant/reception building that they claim to be the largest bamboo construction in Central America! Private cabins cost $35/double and have lavish wooden interiors and ample windows overlooking vistas of forest and hills. Outdoor activities in this sanctuary include walking trails, horseback riding, mountain biking, bird watching and camping. 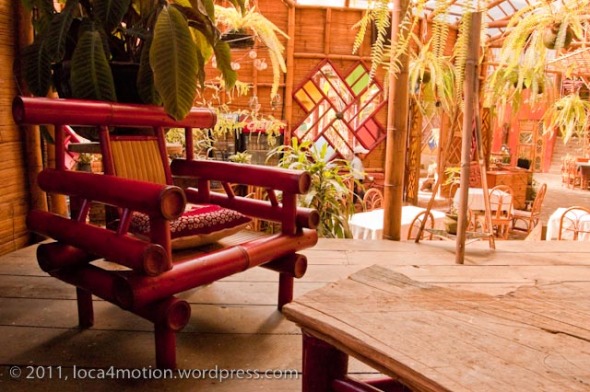 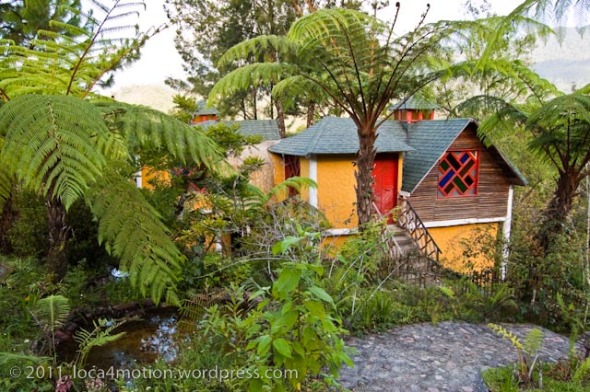 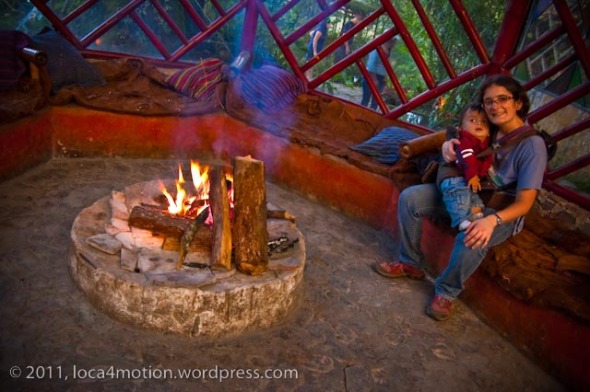 Finally, any visitor to the area should sample the traditional, regional Mayan dish Kak’iq, a tasty turkey broth served with hunks of meat, rice and tamales found in most local restaurants. It goes down a treat after a long hike.