Back in Thailand after ten years away, I decided to revisit Nakhon Sawan (my home for three years before moving to Phuket) during Chinese New Year.

Famous for its large Thai-Chinese population and flamboyant Chinese New Year celebrations Nakhon Sawan attracts tens of thousands of national and international visitors every year during the festival.

Here’s a taster of the atmosphere and some of the events running up to the parades on the 12-13 February. 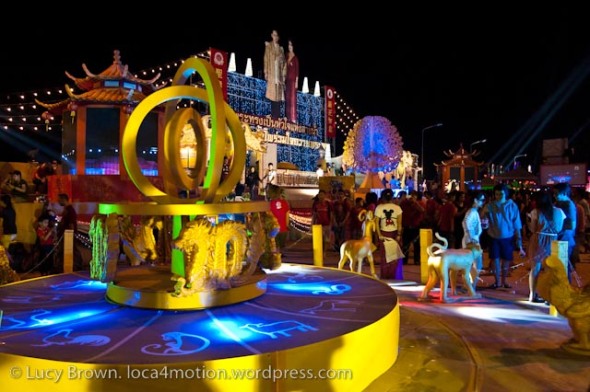 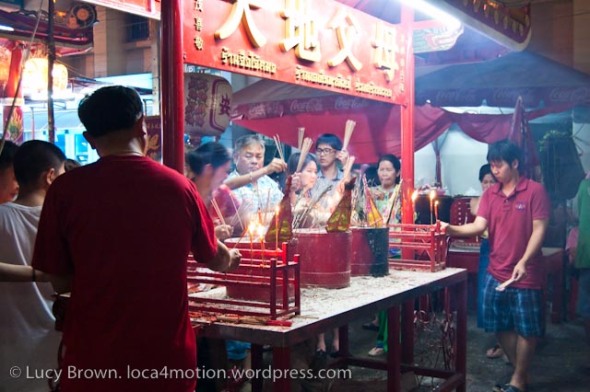 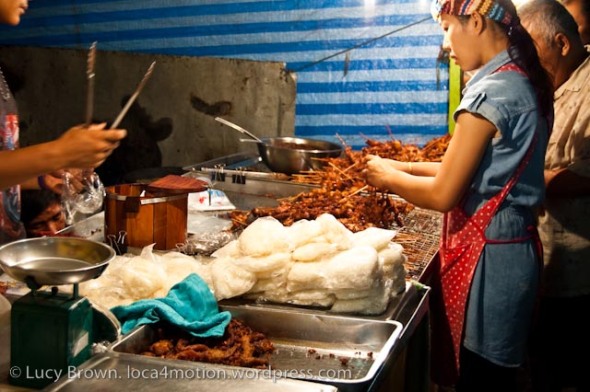 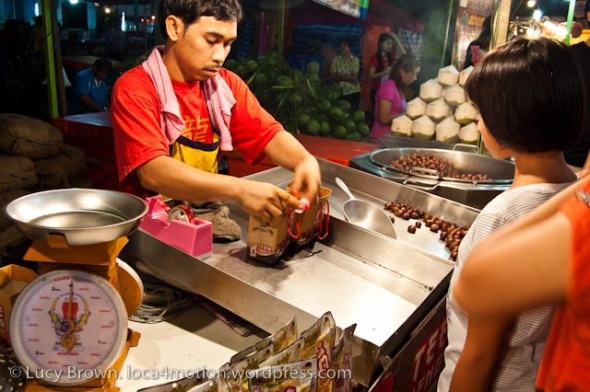